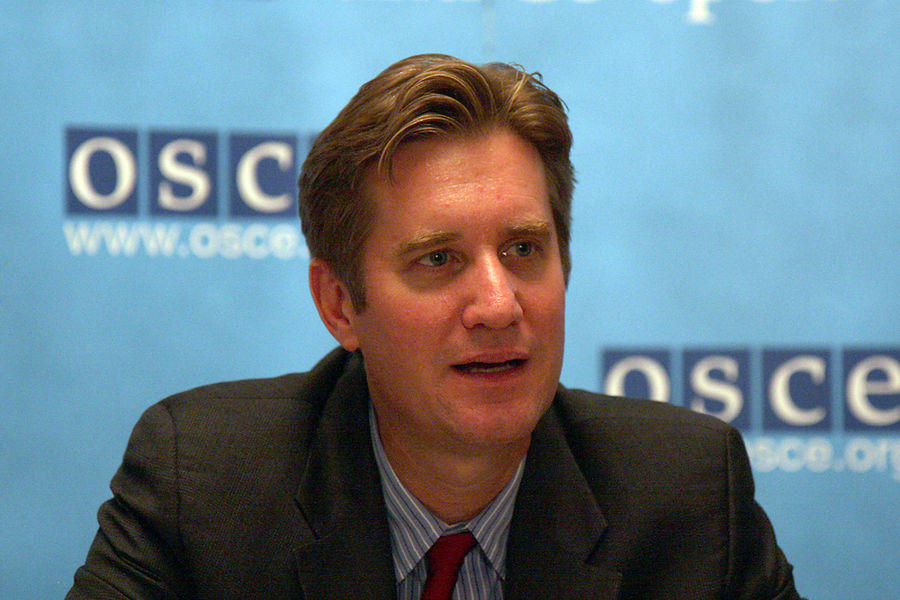 This seems to be the most serious recent example of ceasefire violations and it's clear that the Russian peacekeeping forces feel like they are under stress.

Axar.az reports this was stated by the former US Ambassador to Azerbaijan, former US co-chair of the OSCE Minsk Group Matthew Bryza:

According to him, there have been some announcements by the Russian peacekeepers in Interfax and elsewhere saying that the violations are occurring on both sides, and suggesting that it is difficult to maintain the peace:

"This is going to continue I guess, until the peace treaty for Karabakh to settle the conflict for all and also reach an agreement on demarcating the international border between Azerbaijan and Armenia. This time it is not about the international borders, of course, this time the exchanges of fire were in the Lachin area and Kalbajar."

Bryza talked about the actions of the Russian peacekeepers as well:

"I think the Russian peacekeepers have performed pretty well until now. It's a very difficult task to prevent people from shooting at each other. But if they are incapable of stopping this sort of violence, then what’s up to Azerbaijan or Armenia? But to make that point and that brings the mandate of the peacekeepers to the spotlight when it expires in 2025. I would guess senior leadership of Azerbaijan, as well as Armenia, is in intense conversations with Russian counterparts, each side telling each side’s story."

The former ambassador also mentioned that it seemed like Azerbaijan answered the attempt by Armenia to seize the hill, sabotage and kill Azerbaijani soldier:

"Azerbaijan reacted decisively, quickly in an eliminative fashion with drone strikes. And I hope that this incident is over."