Zangezur's statement from the Iranian ambassador 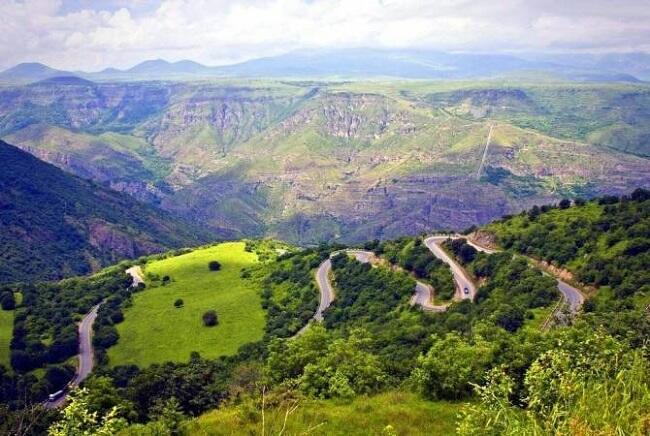 Axar.az reports that the General Prosecutor's Office of Armenia has released information about this.

During the meeting, Vardapetyan highly appreciated the cooperation between law enforcement agencies of the two countries and said that this cooperation will be expanded based on effective mutual cooperation.

The Iranian ambassador said that "3000 years of historical and cultural relations" (? - ed.) between Armenia and Iran is a good basis for the development of relations in all directions, and this can be seen especially in recent years.

Appreciating the opening of Iran's consulate in Gafan, Zuhuri emphasized that Zangezur plays an important role for Tehran.

According to the Iranian ambassador, no country can make a claim against Zangazur.