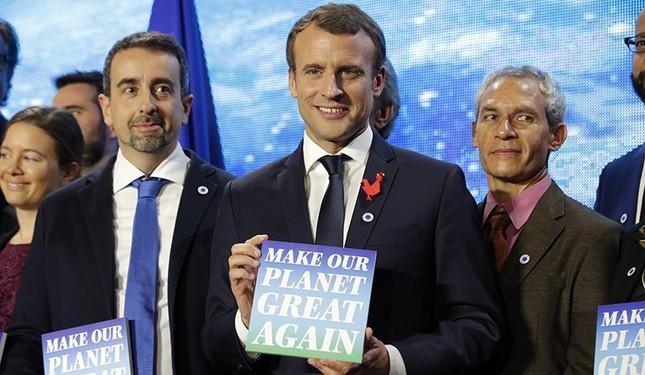 France will not calm down until it snatches something from Azerbaijan. Russia is also guided by its own interests, which is natural, but now it is in the stage of defeat.

"If we do not take into account tens of billions of investments in other sectors of Azerbaijan, "British Petroleum" has invested about 80 billion dollars in the country. To this must be added tens of billions of dollars of British investment in Central Asia, including energy, and for this Britain needs the Zangezur Corridor, which will economically connect the Turkic world and bypass Russia and Iran.