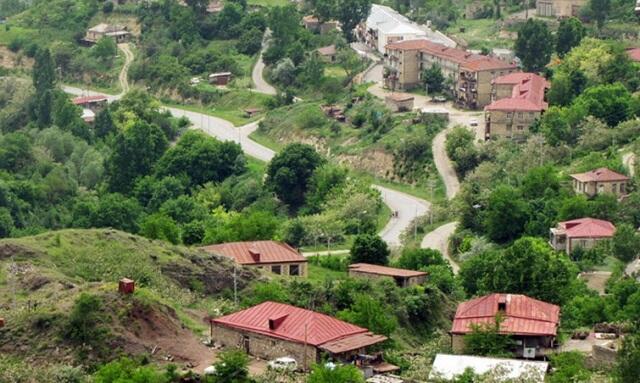 Azerbaijan should create its own post in the corridor of Lachin.

Axar.az reports that this was proposed by MP Fazail Agamali at the meeting of the Milli Majlis.

He said that the peacekeeping forces operating in Karabakh today, their command do not have the courage to act on their own.

"He receives all instructions from the military and political leadership of Russia. Azerbaijan's natural resources are transported, and in exchange, weapons come to Azerbaijan. Who did this? Armenian separatists, Armenian fascists. Who are the patrons of this? Peacekeeping forces operating temporarily in the territory of Azerbaijan".

The deputy added that we should create our own control post in the corridor of Lachin without any hesitation.