A call from the MFA to our citizens in Iran 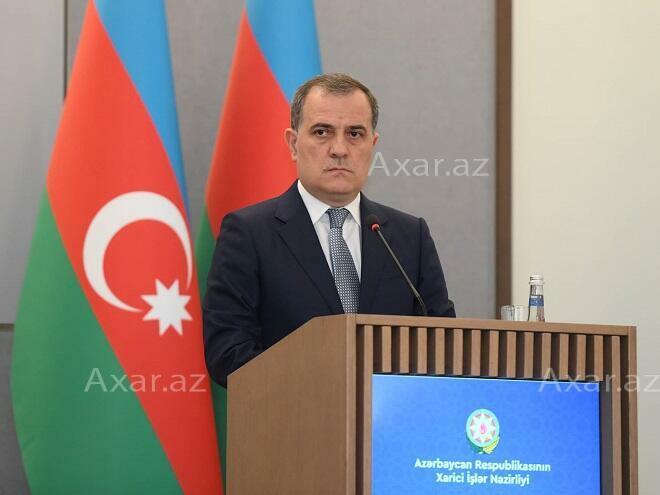 The resolutions adopted by the French Parliament affect the relations between the two countries.

Axar.az reports that the Minister of Foreign Affairs of Azerbaijan, Jeyhun Bayramov, said this in a meeting with the new ambassador of France, Ann Bouillon.

A call from the MFA to our citizens in Iran