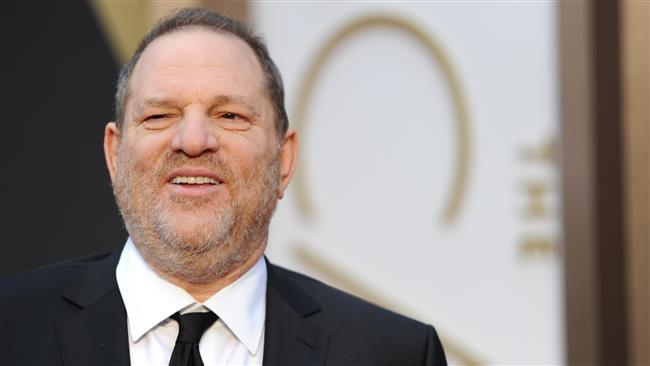 US filmmakers have welcomed the sexual harassment scandal overwhelming Hollywood as a "positive" moment that could end decades of abuse in the US film industry.

Several directors told AFP at the annual Governors Awards in Los Angeles that the avalanche of allegations against Harvey Weinstein, Kevin Spacey, Louis C.K. and others might finally force reform and protect future performers.

"It's been something that has existed for a long time. It's something that stopped workflow, harmed creativity, harmed making money and it's just not good for us," said James Gunn, an acclaimed director and screenwriter.

"For me this is a light being shone upon a lot of things.... And at the same time a lot of people in Hollywood are really terrible people and that's coming to light," he added.

Thousands of people are expected to march in Los Angeles on Sunday to support victims of sexual assault and harassment, which activists say is a pervasive feature of American life.

The events are scheduled to include a march to CNN’s headquarters in Los Angeles and a rally at the intersection of Hollywood and Highland Avenue in the heart of Hollywood.
Women in the US and UK have recently been coming forward to share encounters of sexual harassment and assault in the workplace, including in the media and entertainment industries and the realm of politics.

An avalanche of claims have surfaced since the publication of an explosive report earlier this month by The New York Times that alleged a history of abusive behavior by Weinstein dating back decades .

Nearly half of all employed women in the United States say they have received an unwelcome sexual advance or other verbal or physical harassment of a sexual nature at work, according to a poll released earlier this month by NBC News and The Wall Street Journal.

Two-thirds of Americans, 67 percent, believe that sexual harassment happens in most or almost all places of works, the poll found.