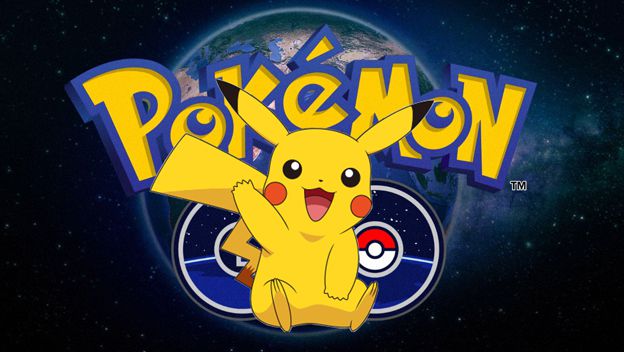 A pair of Pokémon games is hopping exclusively to Facebook.

Axar.az reports citing Variety that the social network on Monday launched “Pokémon Tower Battle” and “Pokémon Medallion Battle” - the first time the Pokémon Company is bringing games based on the mini-monster franchise to the Facebook Gaming platform.

“Pokémon Tower Battle” is available worldwide while “Pokémon Medallion Battle” is initially available only in the Asia-Pacific region. The titles, available on the Facebook Gaming tab and bookmark, were built on Facebook’s Instant Games in-app platform for casual games.

In “Pokémon Tower Battle,” developed by Bombay Play, players compete by stacking Pokémon against one another to create the tallest towers. As players discover, catch and level-up rare Pokémon, they can compete in real-time against friends or across a global leaderboard.