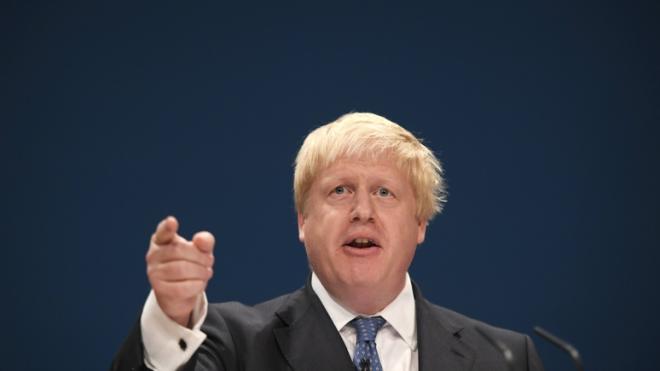 British Prime Minister Boris Johnson denied on Monday that he had inappropriately touched a female journalist 20 years ago, and said the public was more interested in hearing about his plans for services.

Axar.az reports citing Reuters that Charlotte Edwardes, a columnist, wrote in The Sunday Times that Johnson had groped her at a lunch in 1999 when he was the editor of The Spectator magazine.

Asked in a television interview if he had inappropriately touched her thigh as she reported, Johnson said: “No”.

When subsequently asked if she had made up the account, he replied: “I’m just saying what I said, and I think what the public wants to hear is what we are doing for them and the country and for investment in ways of uniting the country.”