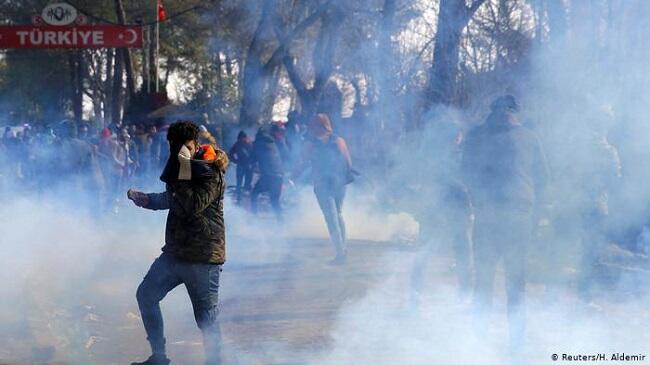 Britain’s Foreign Minister said the Syrian regime holds primary responsibility for why a political solution has stalled in Syria amid a renewed offensive on the rebel-held province of Idlib.

Axar.az reports citing Foreign media that speaking alongside his Turkish counterpart, Dominic Raab blamed the government of Bashar Al Assad for the new wave of refugees and migrants arriving at Turkey’s western border with Greece. Nearly one million people are believed to have been displaced as fighting rages in north-west Syria.

Last week Turkey has opened its borders with Europe with its leadership accusing the European Union of failing to uphold a 2016 deal to stop migration from its western frontier in return for money.