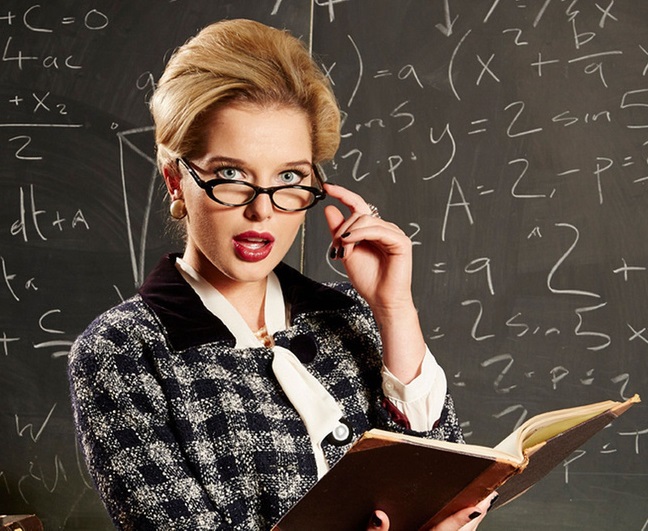 A substitute teacher at El Campo High School (ECHS) in southeast Texas was fired from her job after allegedly filming pornography on the campus, school and police officials reported.

According to the El Campo Independent School District, they received information about the recordings, which were taken in classrooms and a workroom in May. It is unclear how the district became aware of the footage.

The teacher worked at ECHS for about three months.

“The reason that they did not find evidence was because the suspect had closed the door and had clothes on and was not reckless about their conduct so that someone else could see them or be offended by it,” Stanphill told media sources.

"It was always in a classroom or office when no one else was around," Stanphill added.

"I've been in law enforcement for 27 years, and this is the first time I have ever run into anything like this," Stanphill added.