US astronauts prepare for spacewalk outside ISS 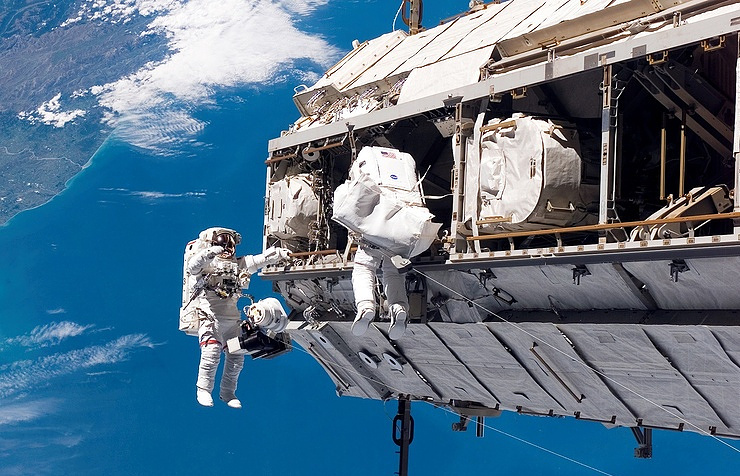 Two US astronauts are preparing for an extensive spacewalk on Tuesday outside the International Space Station (ISS) to change a failed data relay box, NASA reported on Monday.

"After a review of spacewalk preparations and crew readiness throughout the day Sunday, the decision was made to press ahead with the spacewalk on Tuesday. It will be conducted by Expedition 51 Commander Peggy Whitson and Flight Engineer Jack Fischer of NASA," the agency’s statement said.

According to NASA, the malfunctioning data relay box (MDM) is one of two fully redundant systems housed in the truss that control the functionality of radiators, solar arrays, cooling loops and other station hardware.

"The other MDM in the truss is functioning perfectly, providing uninterrupted telemetry routing to the station’s systems," the statement said. "The crew has never been in any danger, and the MDM failure, believed to be internal to the box itself, has had no impact on station activities."