Scientists aim to recreate human genome in a decade 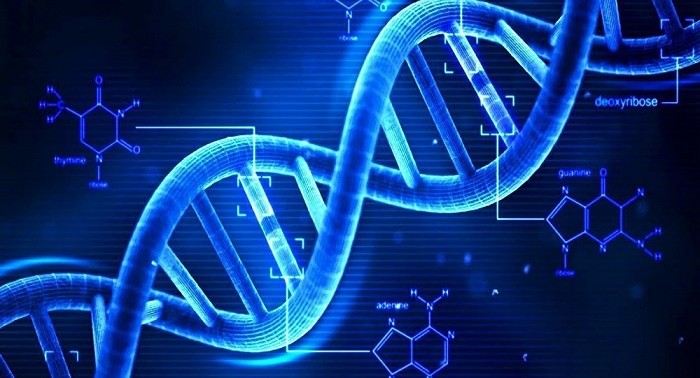 Some of the world’s top scientists gathered behind closed doors at Boston’s Harvard Medical School on Tuesday to discuss a project to synthesize the entire human DNA genome in a move that could make cloning humans possible.

The meeting concerned a proposed international project that would synthesize “a complete human genome in a cell line within a period of 10 years,” according to the organizer’s premise. All attendees were asked to refrain from speaking publicly about the summit.

The first HGP was intended to “read” the sequence of the three billion base pairs that make up human DNA. Now, the goal is more ambitious. Scientists hope to “write” the whole human genome by synthesizing all those units from chemicals.

If accomplished, the work could lead to DNA modification, considered a step toward human cloning.

Heated ethical debates among scientists and other experts pointed to the need for a broader public discussion.

“This idea is an enormous step for the human species, and it shouldn’t be discussed only behind closed doors,” said Laurie Zoloth, a professor of religious studies, bioethics, and medical humanities at Northwestern University.

Others asked whether it is ethical to develop technologies without clearly positing possible outcomes.

“Would it be O.K., for example, to sequence and then synthesize Einstein’s genome?” Drew Endy, a bioengineer at Stanford, and Laurie Zoloth, a bioethicist at Northwestern University, wrote in a piece commenting on the proposed project. “If so how many Einstein genomes should be made and installed in cells, and who would get to make them?”

George Church, a Harvard Medical School professor and one of the organizers of the meeting, argued that this project is not about creating a clone.

Previous work of this kind, completed by a team including Craig Venter in 2010, managed to synthesize what is termed as a form of synthetic life, in the form of a comparatively small bacterium genome.

“HGP-Write” is now in the idea stages, Church said, adding that the founders want to attract companies, foundations and the federal government to participate in the project.