Russian well-known actress was killed by her son 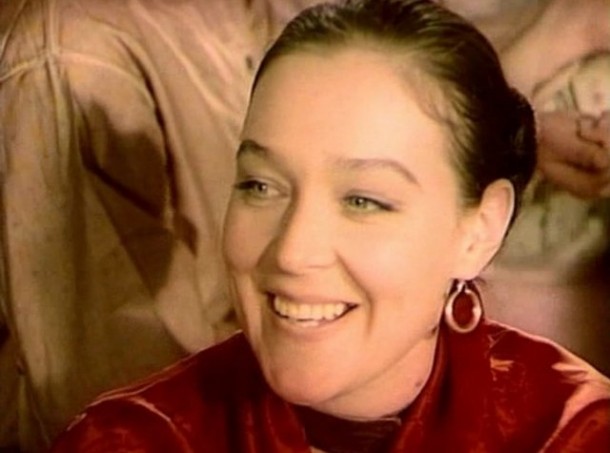 Aleksandra Zavyalova , Russian well-known actress, one of the main roles in “Shadows disappear at noon” serial has been murdered at her home in St. Petersburg.

Actress was killed by her son. Murderer has admitted the crime. Details of accident have not been revealed, yet. According to neighbors’ words she often quarreled with her son. Even drunk Pyotr beat her mother.

Let’s remember that actress’s corpse was found at her home on 2 February. Colleague of late actress Stanislav Sadalskii commented about actress’s death on his blog and he condemned Russian press due to injustice.

“Aleksandra Zavyalova died 4 days ago, she was buried yesterday. But the information has not been covered in the press in detail. Only yesterday all series of “ The shades disappear at noon” were displayed regarding to memory of classis of our cinematography” he wrote.