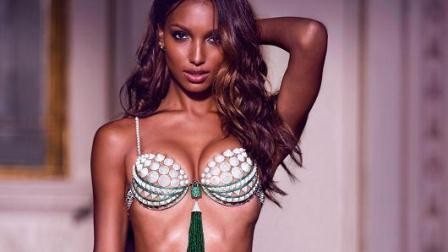 For its big trip to the City of Light, Victoria's Secret is adding even more sparkle to its famous Fantasy Bra.

L Brands' lingerie label said Wednesday that its "Bright Night Fantasy Bra," which will be worn during the company's annual fashion show, is valued at $3 million. That makes it $1 million pricier than last year's "Fireworks Fantasy Bra."

The "Bright Nights" bra weighs in at more than 450 carats and was designed by Eddie Borgo. It can be seen during the Victoria's Secret Fashion Show, which will for the first time be taped in Paris. It airs Dec. 5 on CBS.