National anthem will be singed by... 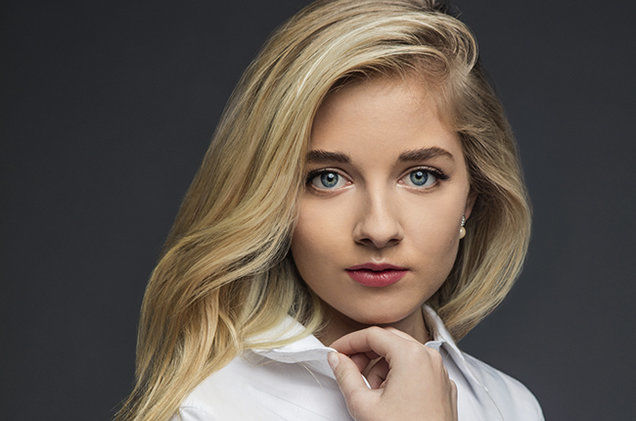 The 16-year-old opera singer will perform a duet with Bocelli, in addition to singing the national anthem.

Jackie Evancho, who first appeared on “America’s Got Talent” at age 10, announced on the “Today” show Wednesday that she’ll be singing the national anthem at the event on Jan. 20.

Evancho will follow in the footsteps of icons Aretha Franklin and Beyoncé, who sang at President Barack Obama’s first and second inauguration ceremonies, respectively.

News that Evancho will be singing at the ceremony comes a week after The Wrap reported that Trump’s inaugural committee was having difficulty finding A-list performers willing to play the event ― a claim Trump’s team denied.

Many musicians disavowed the president-elect’s (or his team’s) use of their music during his presidential campaign, including Steven Tyler of Aerosmith, Adele and Michael Stipe of R.E.M.

Also, TMZ reports that opera singer Andrea Bocelli will also performer at Trump’s inauguration. Jackie Evancho’s mother, Lisa, told the website that Bocelli is scheduled to sing a duet with her daughter.