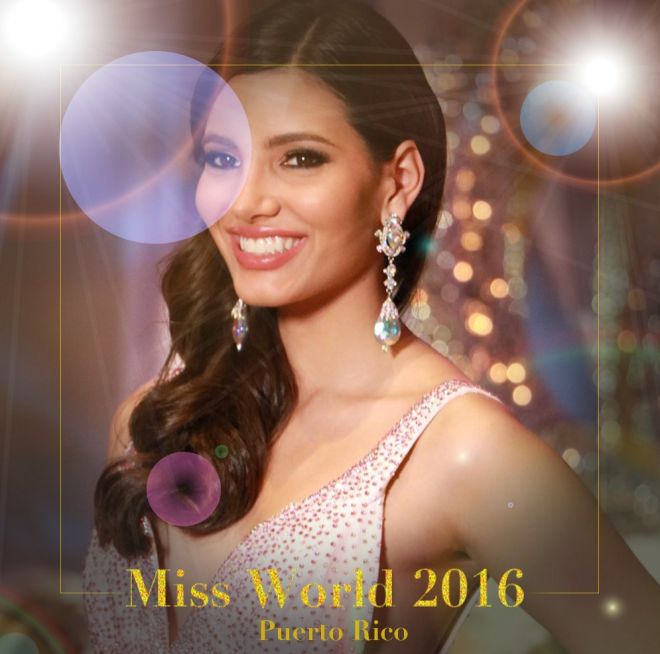 Stephanie Del Valle of Puerto Rico was crowned Miss World 2016 on Sunday, edging out runners-up from the Dominican Republic and Indonesia winning the top prize in the 66th edition of the pageant held this year in the United States.

Del Valle, 19, is a brown-eyed brunette student who speaks Spanish, English and French, and hopes to get into the entertainment industry.

Crowned by Miss World 2015 Mireia Lalaguna of Spain, Del Valle called it an "honor and a great responsibility" to represent her Caribbean homeland. She becomes the second titleholder from the island after Wilnelia Merced won the title in 1975.

Living up to the national stereotype, the first two titleholders were both Swedish. Since then a further 34 nationalities have been victorious, with the UK (5), India (5), the US (3), Jamaica (3), Iceland (3), Germany (2) and Australia (2) all providing multiple winners.