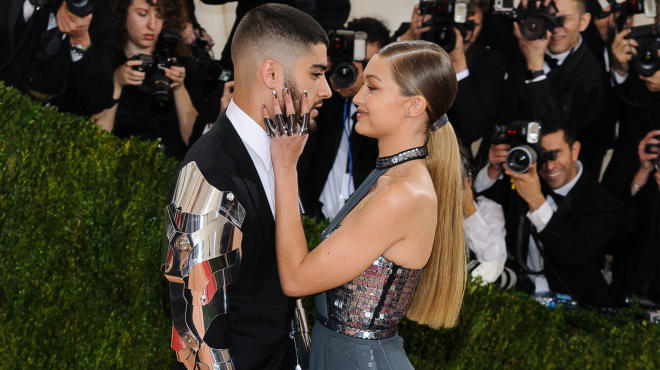 Axar.az referring to The Sun, the 23-year-old former One Driection hunk and his 21-year-old Real Housewives of Beverly Hills star and model girlfriend have been romantically linked for less than a year.

But reports have suggested Zayn was keen to walk Gigi up the aisle – a change for her from the catwalks – but she refused because it was too soon.

A source close to the good looking couple told American magazine Life & Style Gigi wasn’t ready for marriage, saying: “She’s only 21 and doesn’t feel ready to tie the knot, so she turned him down.”