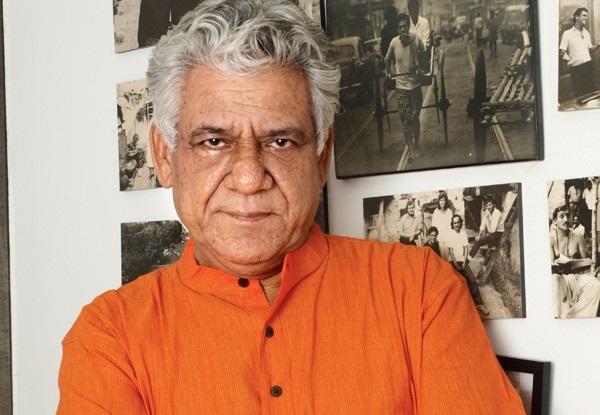 Acclaimed Indian actor Om Puri, well-known for his roles in hit movies Gandhi and The Reluctant Fundamentalist, has died at age 66 after suffering a heart attack.

Puri died at his residence in Mumbai, the home of Bollywood, the Press Trust of India reported on Friday.

He returned home on Thursday evening after a film shoot but his door bell went unanswered on Friday morning, following which his driver raised an alarm, it said.

Puri made a name for himself in the 1980s with alternative art cinema that found a niche audience in India, playing several memorable characters that depicted the anger and angst of those times.

He also appeared in a number of British films, most notably Richard Attenborough's 1982 epic on the life of India's independence movement leader Mahatma Gandhi. He also had a role in the Hollywood film Charlie Wilson's War.Puri starred opposite legendary British actress Helen Mirren in the 2014 film The Hundred Foot Journey.

He was awarded the Padma Shri, the fourth highest civilian award in India, for his service to the film industry.

Tributes poured in from the world of Bollywood as actors and directors awoke to the news of his death.

Puri was born in Haryana state to a Punjabi family in 1950. He made his film debut in 1976 with the Marathi film Ghashiram Kotwal.