Paris Jackson: My father was murdered 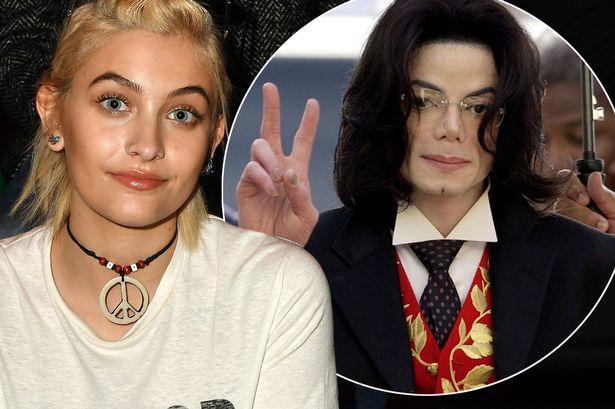 Paris Jackson has claimed her superstar father was murdered as she revealed she tried to commit suicide multiple times after being raped as a teenager.

Axar.az reports the 18-year-old daughter of Michael Jackson opened up on her belief that his death was a 'setup' in a candid interview with Rolling Stone Magazine.

'He would drop hints about people being out to get him. And at some point he was like, 'They're gonna kill me one day',' Paris said.

'It's obvious. All arrows point to that. It sounds like a total conspiracy theory and it sounds like bulls***, but all real fans and everybody in the family knows it. It was a setup. It was bulls***.'

Paris was just 11 when Jackson died from cardiac arrest in 2009 caused by a lethal combination of prescription drugs.

The pop star's personal physician Dr Conrad Murray was later convicted of involuntary manslaughter and sentenced to four years in prison over his death.

Paris does blame Murray for her dad's death but believes something more sinister happened and she wants justice.

'I definitely do, but it's a chess game. And I am trying to play the chess game the right way. And that's all I can say about that right now,' she said.

Paris said her father was exhausted at the time of his death because he was prepping for his This Is It comeback tour.

Paris also revealed she was raped as a teen and opened up about her struggles with drug use and surviving 'multiple' suicide attempts.