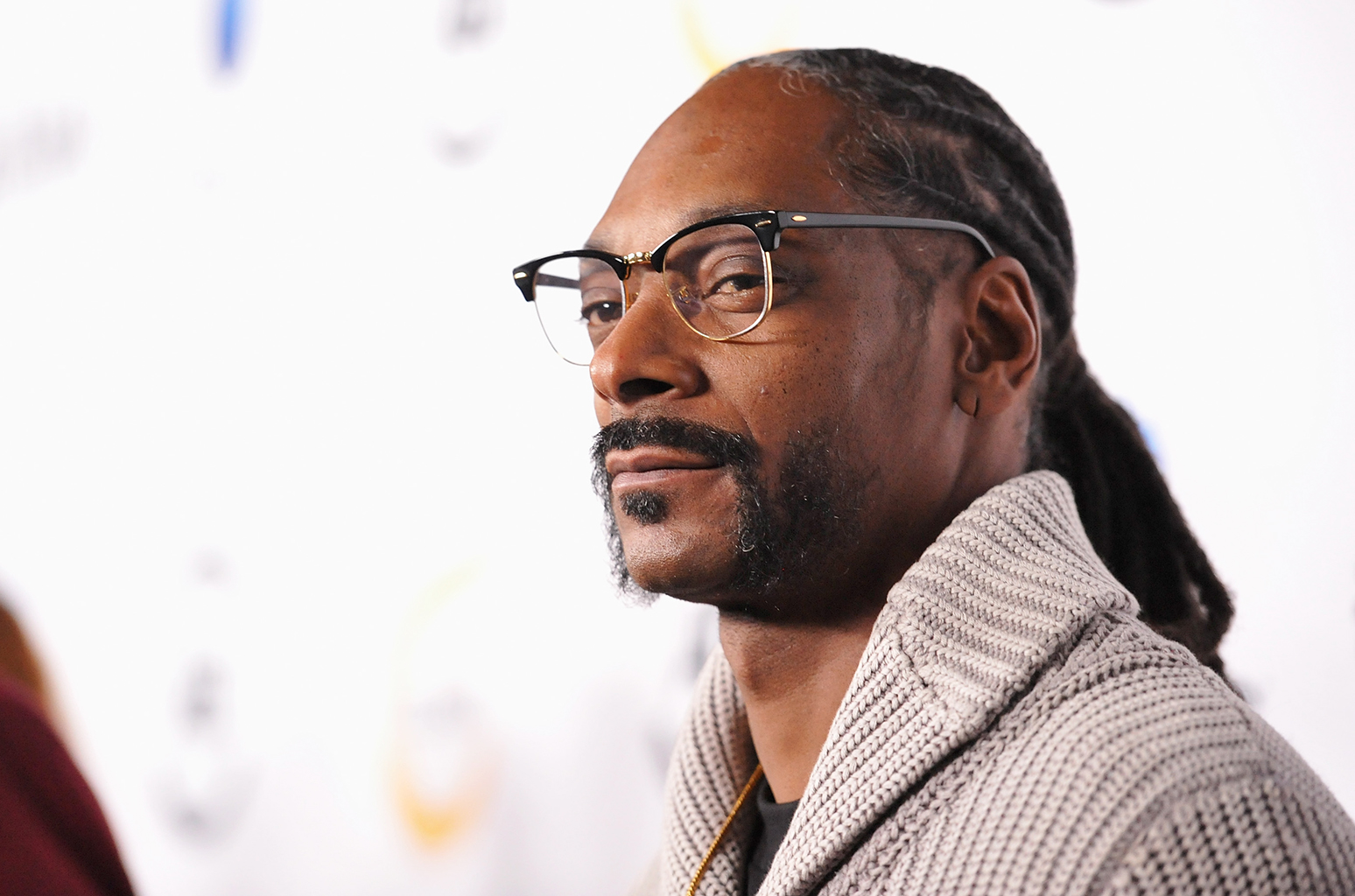 It’s a mad clown world in Snoop Dogg’s latest video. Jumping on a remix of BADBADNOTGOOD’s song “Lavender,” Snoop’s music video for the resulting track portrays the world full of clowns: For example, Michael Rapaport stars as a hardworking clown father who smokes weed on his way to work and gets shot by a cop for it. The “Lavender” video really kicks into overdrive, however, when a parody of President Donald Trump, Ronald Klump, shows up as the clown-in-chief. After announcing the deportation of all dogs at a press conference, Klump is chained up by Snoop and his friends, without even a blunt to smoke.

The “Lavender” remix will be included on Snoop’s next album, Never Left. In an interview with Billboard, the rapper said the Trump allusion and the clown aesthetic were fueled by real political grievances with the current president.

“The ban that this motherf–ker tried to put up; him winning the presidency; police being able to kill motherf–kers and get away with it; people being in jail for weed for 20, 30 years and motherf–kers that’s not black on the streets making money off of it — but if you got color or ethnicity connected to your name, you’ve been wrongfully accused or locked up for it, and then you watching people, not of color position themselves to get millions and billions off of it,” he told Billboard. “It’s a lot of clowns— going on that we could just sit and talk on the phone all day about, but it’s a few issues that we really wanted to lock into [for the video] like police, the president and just life in general.”