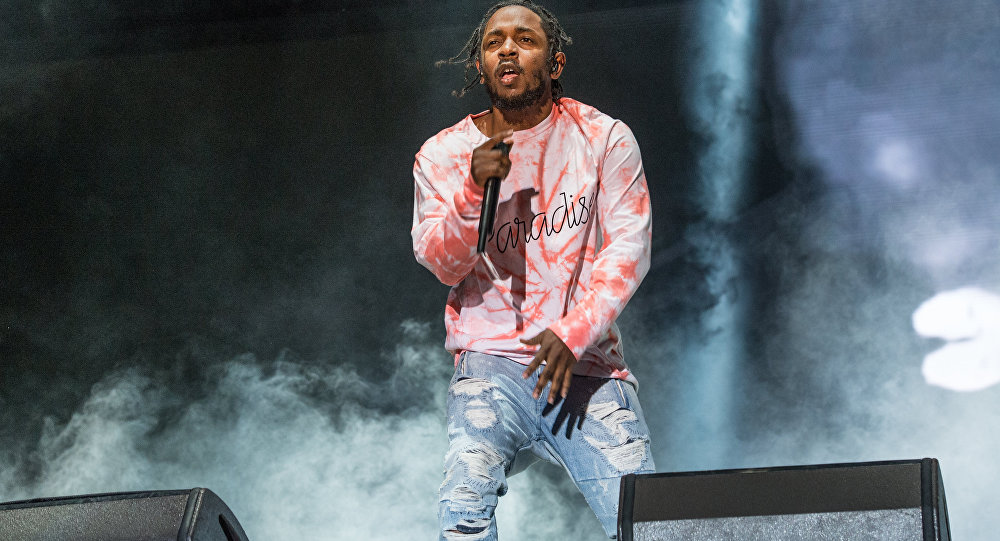 Rapper Kendrick Lamar has joined the growing list of rappers to go after US President Donald Trump, calling him a “chump” in his latest track.

"Donald Trump is a chump, know how we feel, punk. Tell 'em that God comin’, and Russia need a replay button. Y'all up to somethin’, electoral votes look like memorial votes, but America's truth ain't ignorin' the votes,” Lamar raps.

Earlier this month, rapper and actor Little Bow Wow, also known as Shad Moss, faced massive backlash after threatening to “pimp” Melania Trump and “make her work for us,” on his Twitter account.
The tweet was in response to a back and forth between the president and rapper Snoop Dogg, who had mimed killing the president previously.

In the BADBADNOTGOOD video for the remix of “Lavender,” released earlier this month, Snoop Dogg focused on police brutality in a world full of clowns. In the controversial scene, the 45-year-old rapper is seen holding a toy gun to the head of a clown dressed as President Trump. A “bang” flag pops up after the rapper pulls the trigger.

Trump responded to the video, tweeting, “can you imagine what the outcry would be if @SnoopDogg, failing career and all, had aimed and fired the gun at President Obama? Jail time!”

Bow Wow responded to the president by tweeting, “Ayo DonaldTrump shut your punk ass up talking sh-t about my uncle Snoop Dogg before we pimp your wife and make her work for us.”