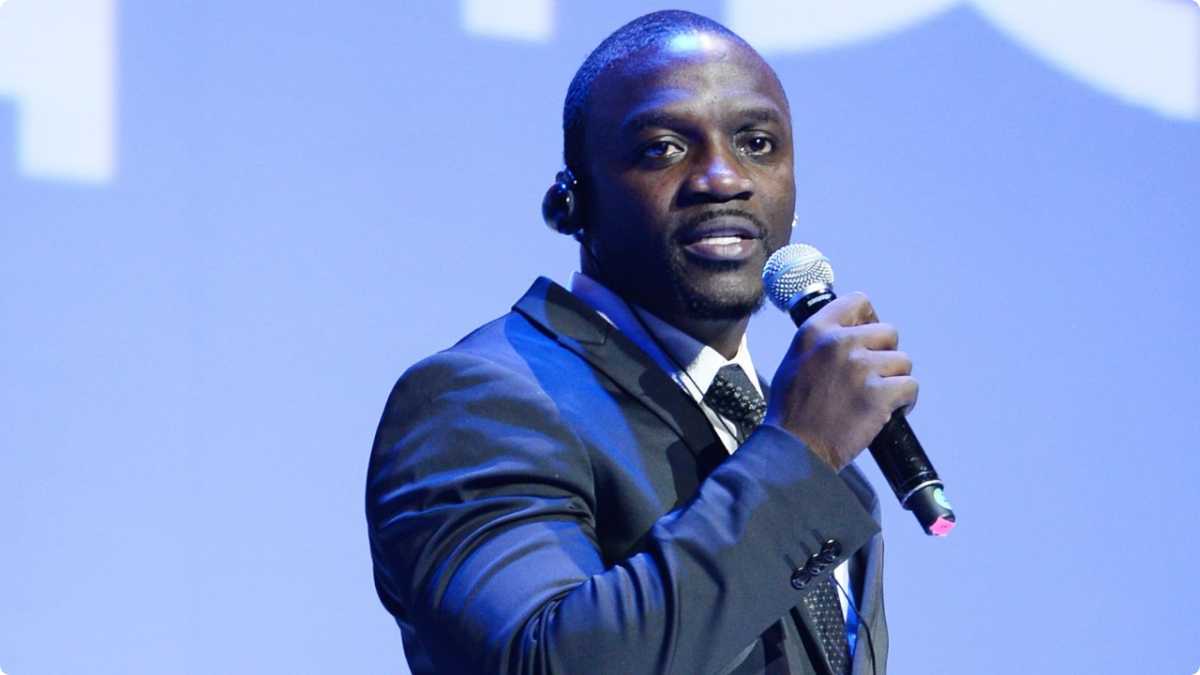 Akon's been holding out on his biz partner for more than 10 years, and now owes a staggering $150 million in unpaid fees ... according to Devyne Stephens, anyway.

Stephens is the music exec who famously helped launch Akon's career, and his Konvict Music label - and in a new lawsuit he says he's supposed to be getting 40% of everything Akon's earned since 2006. He says their contract gives him a cut of record sales, touring rights, royalties and more.

Akon's old pal admits they had a dispute over the contract, but says they squashed it in 2015. Stephens says the problem is ... he still hasn't seen a dime.

If the math is right Akon's earned nearly $400 million in just over a decade - a pretty sweet haul, for sure. Stephens is suing to get $150 mil from that bottom line.