14 relationships we didn’t know until they were over 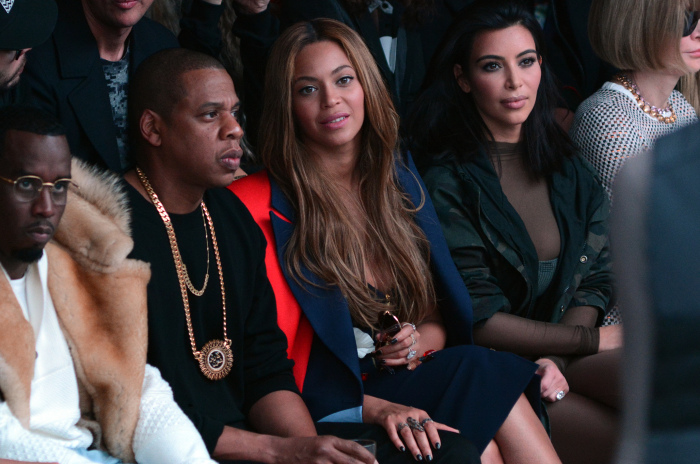 These days we know all the relationships as soon as they happen. But sometimes, we don’t know about them until they’re over. Here are some relationships that were kept under wraps until it was done.

Idris Elba and K. Michelle – K. Michelle came out of nowhere and gave us the story of how she and Idris dated for 8 months…say what?

Jay Z and Carmen – He revealed afterwards that he was sleeping with Nas’ baby momma. Low blow, Jigga. Jay Z and Aaliyah – The rumors didn’t spout until after her death but we saw the pics. Sarah Palin and Glen Rice – It was revealed that Glen chopped down Mrs. Palin back in the day in the funniest story ever. Drake and Rihanna – He revealed that he had a one night stand with Rihanna and it was the greatest moment of his life or something. Robin Givens and Brat Pitt – Mike Tyson revealed that Brad Pitt picked up his ex like immediately after they split. Cold world. Lauren London and Lil Wayne – Nobody knew they’d ever been together until she gave birth to his baby. Eddie Murphy and Mel B – Nobody knew anything about them until it was revealed she was having Eddie’s baby. Ryan Reynolds and Charlize Theron – Nobody knew about them until they broke up right before it went public.