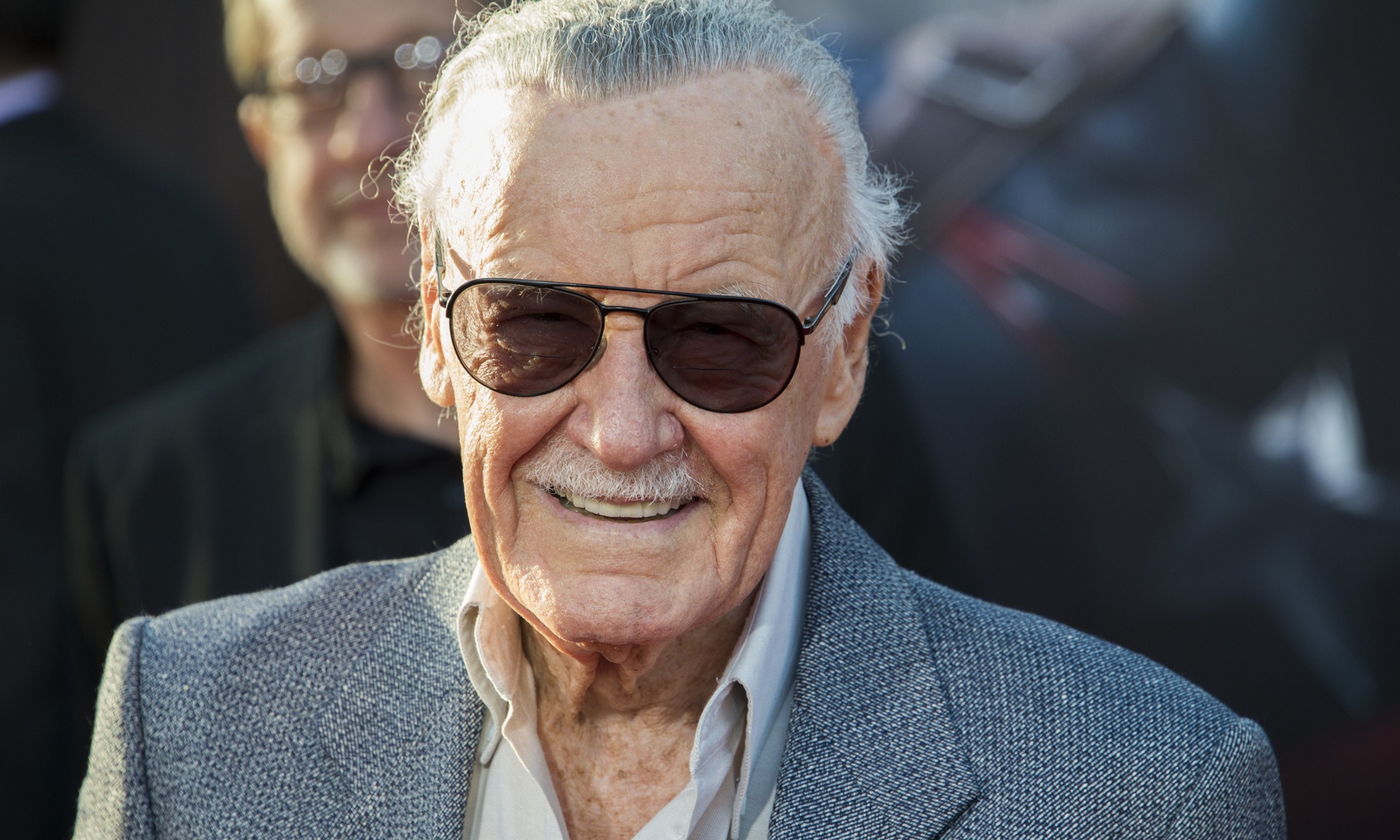 Stan Lee and his wife got a visit from cops earlier this week after one of Stan's ex-business partners went to cops and said Stan's wife was the victim of elder abuse at the hands of their daughter but cops now say the allegation is B.S.

Law enforcement sources tell TMZ cops got their hands on photos last week showing severe bruising on Joan Lee's left arm and the person who filed the report implored them to investigate. The person filing the complaint claimed Joan suffered the injuries after being pushed by her daughter.

Police went to the home of the Marvel Comics icon behind the 'Avengers,' 'Spider-Man,' 'X-Men' and 'Guardians of the Galaxy' franchises. Both he and his wife could not have been clearer there was no abuse whatsoever. Cops say Joan is 93 and bruises easily. Police spoke with their daughter separately and determined the allegation of abuse was baseless.

It's interesting the photos were taken 3 years ago, and the ex-business partner told police he came forward because he felt guilty he stayed silent for so long. Stan says the guy is bitter the 2 no longer work together and that's his motivation.