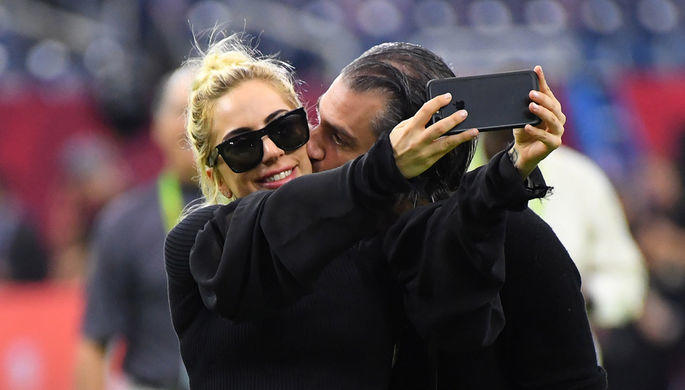 Lady Gaga is reportedly ready to head down the aisle, as Us Weekly reported on Wednesday that the "Million Reasons" singer is engaged to her boyfriend, Christian Carino.

Axar.az reports that the 31-year-old Grammy winner and the 48-year-old CAA talent agent secretly got engaged over the summer. Carino reportedly got the blessing of Gaga's father before popping the question.

Though they're engaged to be married, the couple has no wedding plans yet as they continue to focus on her recovery. The singer suffers from fibromyalgia, which was highly documented in her revealing recent Netflix documentary, "Gaga: Five Foot Two."