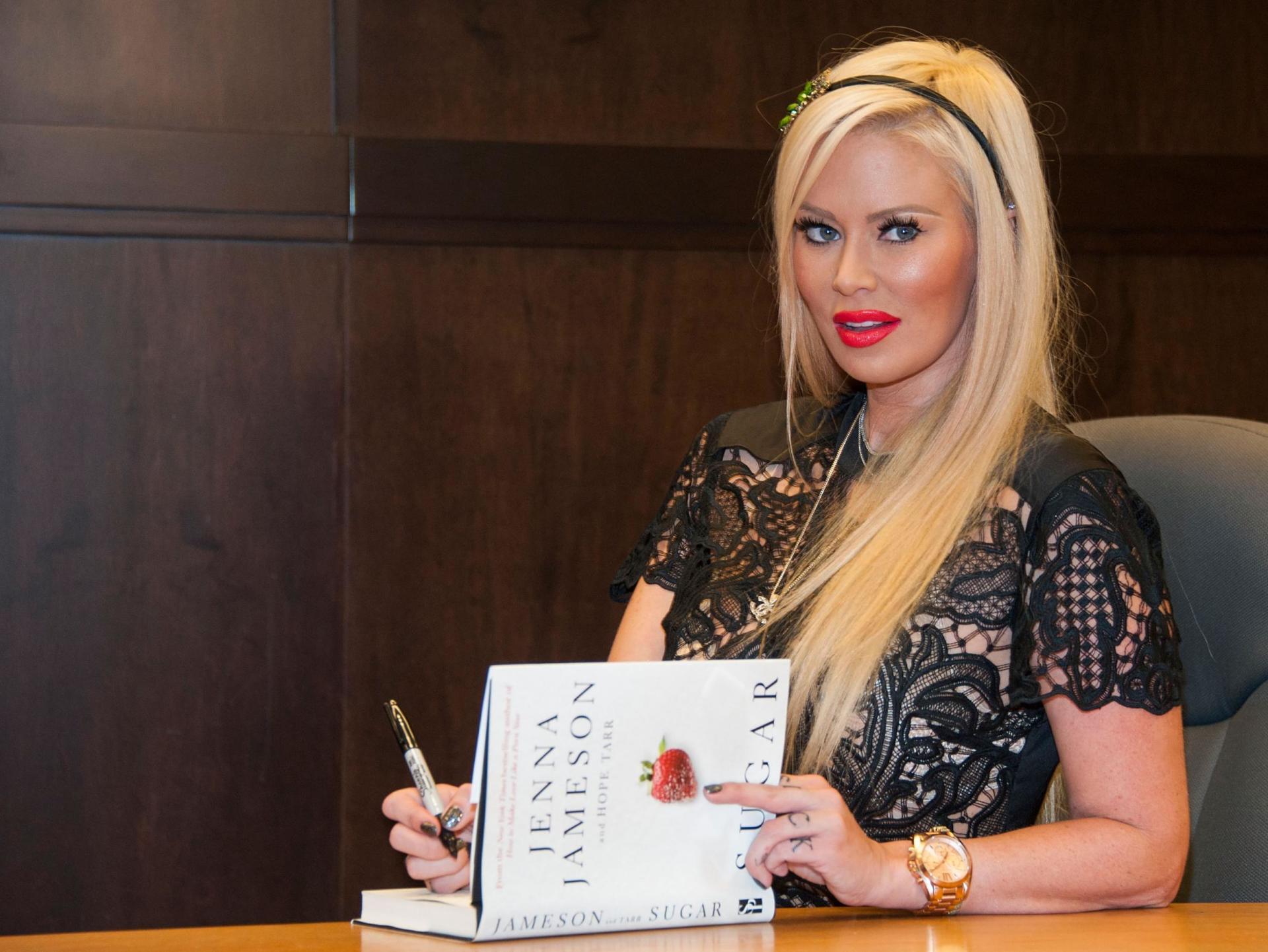 Axar.az reports citing Mirror that, In fact, adult entertainment legend Jenna Jameson has revealed how he once saved form a keen fan, then tried to 'kidnap her' in the same night.

With the Dead Man returning to WWE Raw for the show's 25th anniversary, The Undertaker will be making his first scheduled appearance since his WrestleMania 33 'retirement' loss to Roman Reigns.

She once even feared the 52-year-old would 'kidnap her' and scared the life out of her when he tried to woo her.

In her book, she wrote: “Undertaker was one of the biggest WWF wrestlers at the time.

“He would put people in coffins and set them on fire in the ring. And the scary thing is, that character he played was not an act.

“Back when I used to hang out in Jack’s shop and make needles for him, the Undertaker used to come in and get tattooed. I was so shy. And he was very serious.

He did once ride to her rescue when a keen fan was trying to buy her a drink - but in true Undertaker style, the night took a dark turn,

"He came to one of my dance gigs and this guy asked me, 'Can I buy you a drink?'," Jenna added. "The Undertaker looked at him totally stone cold and said, “Yeah, you can get me a shot of Jaeger and you can get yourself a shot of shut-the-f**up.

"My boyfriend was there at the time, and the Undertaker said, 'I’m going to kick your boyfriend’s ass and take you away with me'. I knew he was serious.

"I ran upstairs and told Jordan we had to leave because this guy was going to beat the f*** out of him and kidnap me. So I never saw him again. I think that was when Jordan forbid me to talk to any more guys on the road."

The actress lives in Las Vegas and has appeared in films such as 'Up and Cummers' as well as more mainstream films such as Howard Stern's Private Parts.

The Undertaker, meanwhile, will be returning to a ring near you very soon