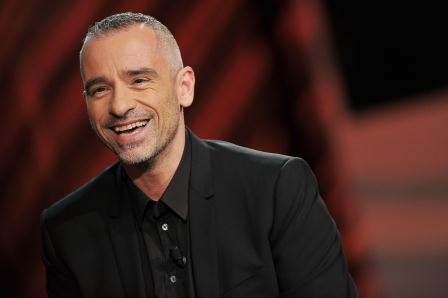 The famous Italian singer Eros Ramazzotti has greeted his fans in Baku in a video message ahead of his concert in the Azerbaijani capital.

Ramazzotti will for the first time perform in Baku, on April 27, as part of his Perfetto World Tour.

In his video message, the singer said he is waiting for everyone who loves him at the grand concert in the Baku Crystal Hall.

Ramazzotti added he will present beautiful music and show to his audience, and that he wants to get to know Baku and its residents closer.