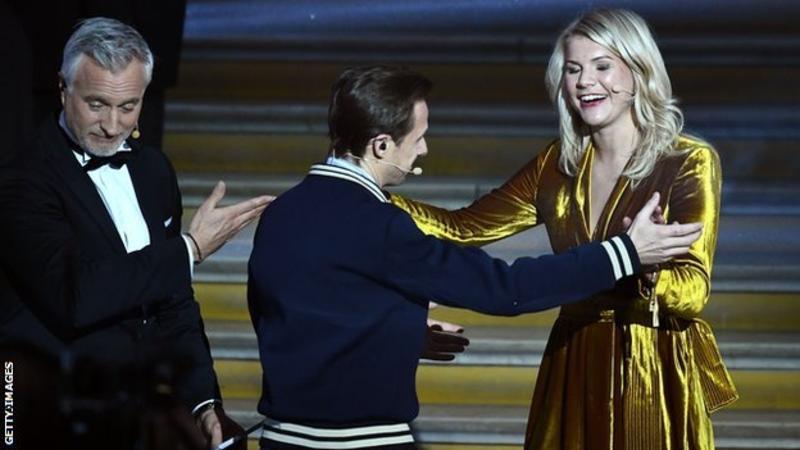 DJ Martin Solveig apologised to Women's Ballon d'Or winner Ada Hegerberg for asking her after she collected her award if she knew "how to twerk".

The Frenchman, 42, said Lyon and Norway forward Hegerberg - who answered "no" - had told him after the ceremony she "understood it was a joke".

The 23-year-old was named the inaugural winner of the award, which recognises the world's best player, in Paris.

Real Madrid and Croatia midfielder Luka Modric won the men's award,becoming the first player other than Lionel Messi or Cristiano Ronaldo to claim the trophy in more than a decade.