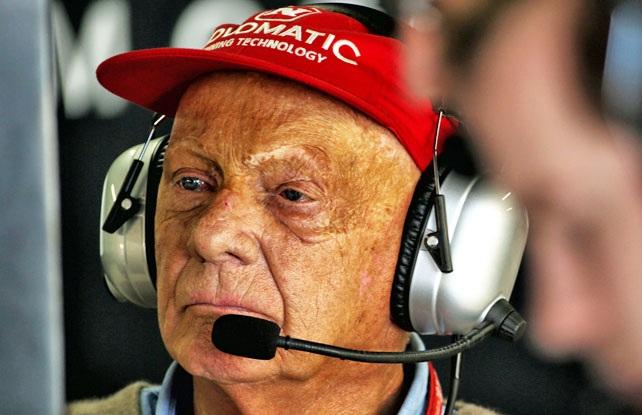 Legendary Formula 1 driver Niki Lauda has died. He was 70.

“His unique successes as a sportsman and entrepreneur are and remain unforgettable,” the statement, obtained by Austria Press Agency, said.

“His tireless drive, his straightforwardness and his courage remain an example and standard for us all. Away from the public gaze, he was a loving and caring husband, father and grandfather. We will miss him very much.”

Born in Vienna, Austria in 1949, Lauda pursued a racing career against his family’s wishes. He was expected to follow his father into the paper manufacturing industry.

With the help of several bank loans, Lauda bought his way through the ranks of Formula 3 — a class of open-wheel formula racing that is regarded as the first major stepping stone for Formula 1 hopefuls. He later made his way to Formula 2.

He made his Formula 1 debut for the March team at the 1971 Austrian Grand Prix. He placed fifth for BRM in Belgium in 1973.

The following year, Lauda joined Ferrari and won a Grand Prix for the first time in Spain.