Model imprisoned for hauling $1.8 Mln worth of cocaine 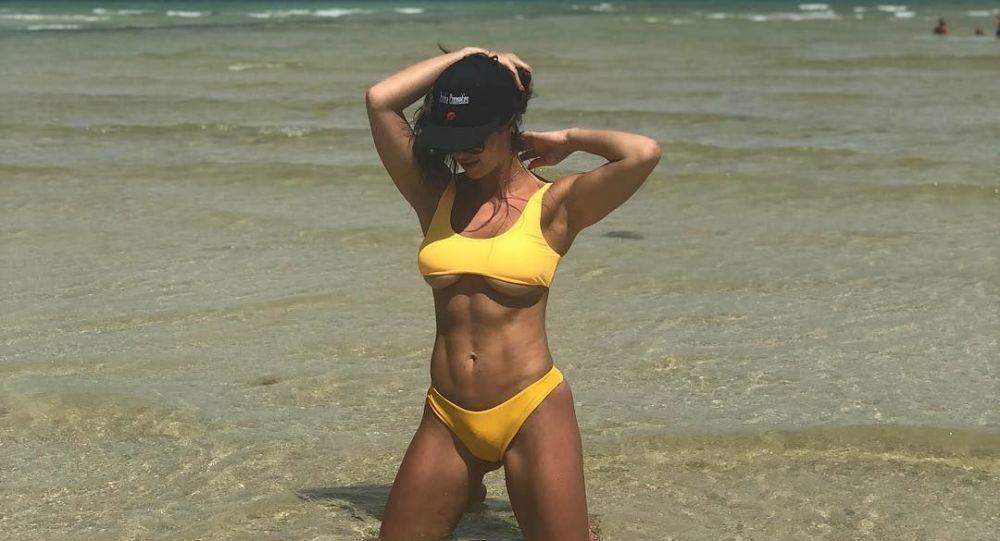 The judge said the woman knew what she was doing, because, judging by the amount of drugs found by police, she must have been trusted by her accomplices.

Axar.az reports citing Daily Mail that, Stephanie Nelson, a 30-year old beauty therapist and mother of one, who enjoyed the party life on luxury yachts in the Mediterranean, has been jailed for ten years after police found 15 kilograms of cocaine in the trunk of her car.

Nelson, who has a seven-year old son, was five months pregnant at the time of her arrest, according to The Daily Mail.

The discovery of the cocaine, worth approximately $1.8 million on the street, was made after police pulled her Hyundai over outside of London in June. While an initial search came up with nothing, a deeper inspection revealed a custom-made compartment with a magnetic lock which only engaged when the engine was on and glove compartment was open.

Inside the compartment, was 15 kg of 83-percent pure cocaine, the report claimed. A BQ Aquaris phone was also found in Nelson’s possession, which investigators described as “highly sophisticated and virtually impossible” to crack. The same phone was found on John Markham, 53, a father of three, who was also jailed for ten years for conspiracy to supply cocaine.

Nelson claimed she was only a “mule” to move something for her former partner, who is described as “controlling” and whom she feared. The beauty therapist claimed she had not checked the nature of the “cargo.” Markham had also downplayed his role in the scheme, saying he was paid only $130 to hand over the cargo to Nelson. The judge, however, was not swayed by their claims.

“Individuals such as you need to perform the critical role in ensuring the safe passage of drugs from the coast, through county lines and to the northern part of England. Individuals such as you must be highly trusted because the value of this load was vast,” the judge told the defendants in court. “Each of you were trusted and no conspiracy of this kind could function without your effective role.”

Judge Statman asked that Nelson be allowed to complete her pregnancy “in the best possible way” and able to remain with her baby “as long as the prison authorities allow,” adding that her elder son will be cared for by his grandmother.