Nicki Minaj says she is retiring from music 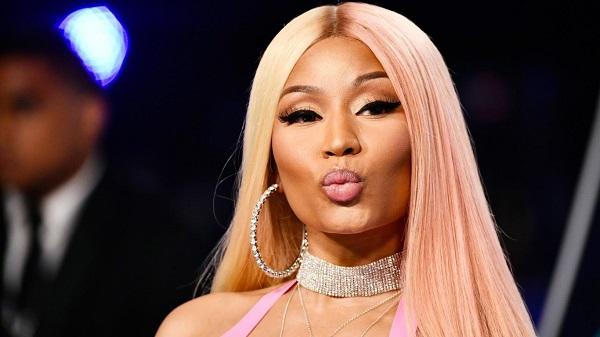 Rap star Nicki Minaj has announced she’s leaving the music business because she wants to make family life her priority.

The 36-year-old Trinidadian-born rapper, who grew up in New York and is known for her outlandish outfits, bizarre alter egos and fast flow, made the announcement in a tweet on Thursday morning.

It’s not clear if Minaj is done with her career or merely taking a temporary rest.

Over the course of her decade-long career, Minaj has been nominated for 10 Grammys, earned a Guinness World Record in 2017 for most Billboard Hot 100 entries by a solo female artist and hauled in five MTV Video Music Awards.

Earlier this year Minaj was certified by the Recording Industry Association of America as the first female rapper to officially sell 100m albums and singles.