Paul Walker’s collection of cars to be auctioned off 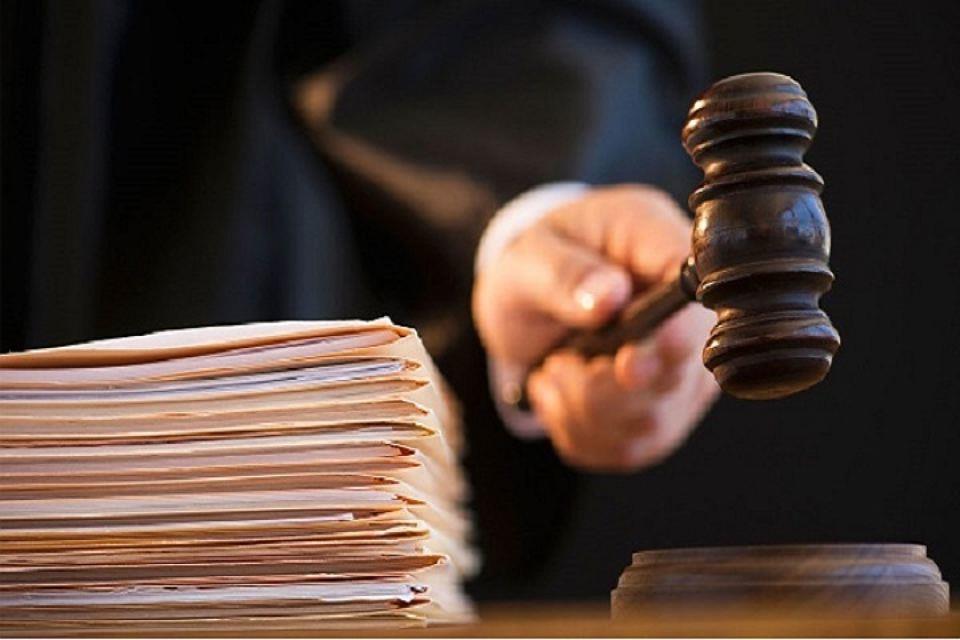 A vehicle from Paul Walker’s iconic personal collection could be yours next year.

Axar.az reports citing EBT that a group of 21 collectible vehicles will be auctioned at Barrett-Jackson’s 49th Annual Scottsdale Auction from January 11 to January 19, 2020.

Highlights of the Paul Walker collection include seven BMW M3s, a 1989 Nissan Skyline “race car” and a 2009 Nissan 370Z that was actually used in the filming of “Fast Five.”

The late “Fast and the Furious” actor was a known automobile aficionado, with a collection that spanned “five decades of automotive excellence and truly reflected his personal taste,” Steve Davis, president of Barrett-Jackson, said