Jennifer Aniston is "working on something" - Friends 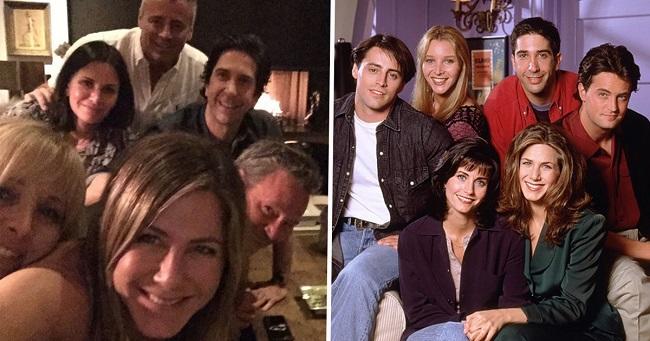 Jennifer Aniston has confirmed she is "working on something" with her Friends co-stars.

Axar.az reports citing Cosmopolitan that the actress played Rachel Green on the legendary sitcom which ran from 1994-2004 and recently recaptured public interest with its Netflix run.

And, after almost breaking the internet with her Friends-themed Instagram debut featuring all six main cast members back together, Jennifer has hinted that more is to come in the Friends department.

During an appearance on The Ellen Degeneres Show on Monday (October 28), she admitted that the Friends cast are "working on something".

"We would love for there to be something, but we don't know what that something is," Jennifer said.

"So we're just trying. We're working on something."

During promotion for The Morning Show, the duo recently recreated their classic Friends scene.