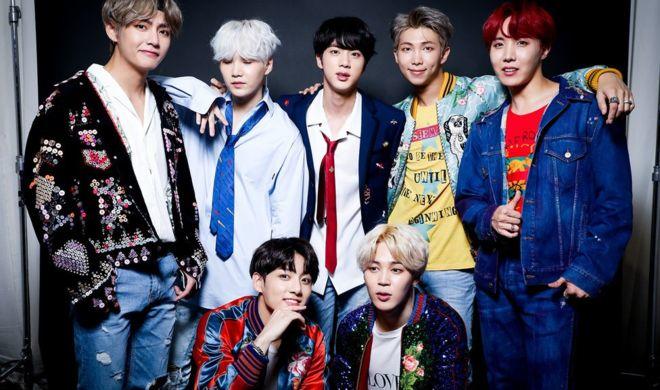 'When duty calls, we’ll be ready to respond and do our best.'

Axar.az reports citing Independent that the seven members of the K-pop group BTS, the first South Korean musicians to top the Billboard charts, must fulfill their mandatory military service, the country’s defence ministry confirmed this week.

By law, able-bodied South Korean men must register to spend about two years in the armed forces, as part of a conscription system seen as crucial to the country’s defence against North Korea. Women are exempt, but can enlist.

BTS has not previously said whether its members will stagger their time in the military or all register at once, Ms Herman said.