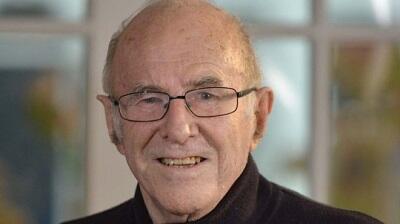 Clive James, the Australian writer and broadcaster known around the world for his dry wit, has died at the age of 80.

Diagnosed with leukaemia in 2010, the author and critic had movingly written about his terminal illness during the final years of his life.

Born Vivian James in 1939, he moved to England in 1961 and rose to prominence as a literary critic and TV columnist.

He went on to deliver wry commentary on international programming in such shows as Clive James On Television.

The show saw him introduce amusing and off-beat TV clips from around the world, most famously from Japanese game show Endurance.

According to a statement from his agents, he died at home in Cambridge on Sunday. A private funeral was held on Wednesday in the chapel at Pembroke College.

"Clive died almost 10 years after his first terminal diagnosis, and one month after he laid down his pen for the last time," the statement read.