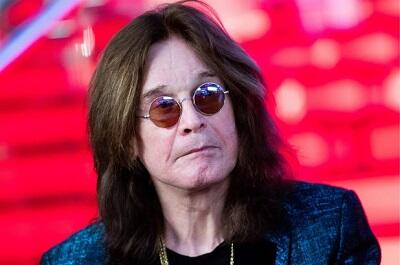 Rock star Ozzy Osbourne has revealed he has Parkinson's disease.

Axar.az informs that, the Black Sabbath singer, 71, told US TV show Good Morning America he has a "mild form" and found out about it after suffering a fall last February.

Wife Sharon said: "It's not a death sentence but it affects certain nerves in your body. You have a good day, a good day, then a really bad day."

Ozzy added it was hard to tell whether the numbness symptoms he had were from the Parkinson's or the fall.

The singer said: "It's been terribly challenging for us all.

"I did my last show [on] New Year's Eve. Then I had a bad fall. I had to have surgery on my neck, which screwed all my nerves."

He said he was now on medication for Parkinson's and nerve pain following the surgery he had after his fall.

Rumours had been circulating about his health, but Ozzy said: "I'm no good with secrets. I cannot walk around with it any more 'cause it's like I'm running out of excuses, you know?"