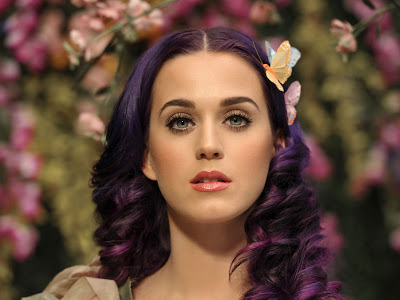 Katy Perry has released her new single “Daisies”, taken from her forthcoming fifth album, which is due for release in August.

Axar.az reports citing foreign media that the track is an empowering anthem about overcoming struggles in life and refusing to back down when faced with doubt.

It includes lyrics such as: “They said I’m going nowhere tried to count me out/ Took those sticks and stones, showed ’em I could build a house/ They tell me that I’m crazy, but I’ll never let them change me/’Til they cover me in daisies, daisies, daisies.”

The accompanying video was shot and produced by director Liza Voloshin (while maintaining a safe social distance). It shows Perry wandering a field full of wildflowers and, at one point, bathing nude in a stream.

Perry’s fifth album is scheduled for release on 14 August and will follow her 2017 record, Witness, plus recent non-album singles “Never Really Over” and “Never Worn White”.