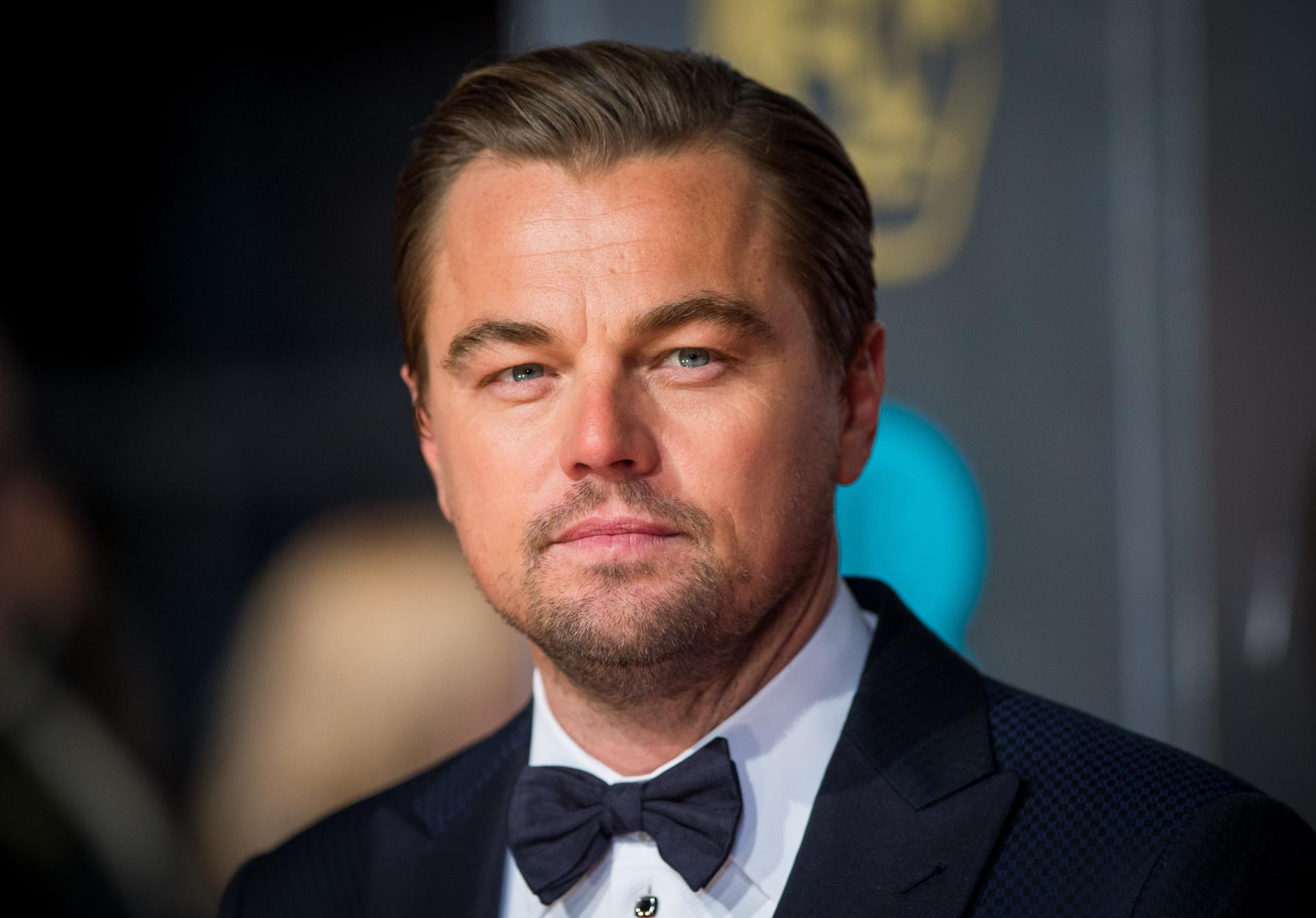 Leonardo DiCaprio has joined a campaign to support Africa's oldest nature reserve after it came under a deadly attack last month.

Axar.az reports Virunga National Park in the Democratic Republic of Congo is a popular tourist attraction and is known for its endangered mountain gorilla population.

In April, 12 rangers at the park were killed in an ambush by a suspected Rwandan rebel group.

DiCaprio has now contributed to a new fund which aims to support the park.

Earth Alliance, a group co-founded by the actor, has donated part of the initial $2m (£1.65m) funding, although it is not clear exactly how much.

"I had the great honour of meeting and supporting Virunga's courageous team in their fight against illegal oil drilling in 2013," DiCaprio said in a statement to BBC News.