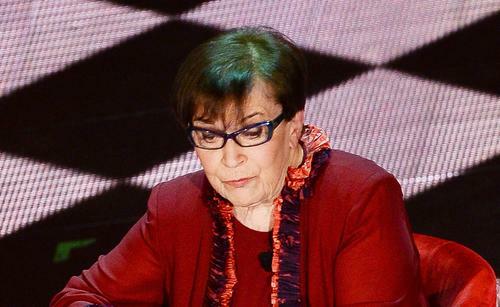 Famous Italian actress Franca Valeri has died at the age of 101.

Axar.az reports that, the actress died in her apartment in Rome.

Note that the real name of the actress is Franka Maria Norza. He and his family were persecuted because he was Jewish. The actress had to change her name to avoid repression.