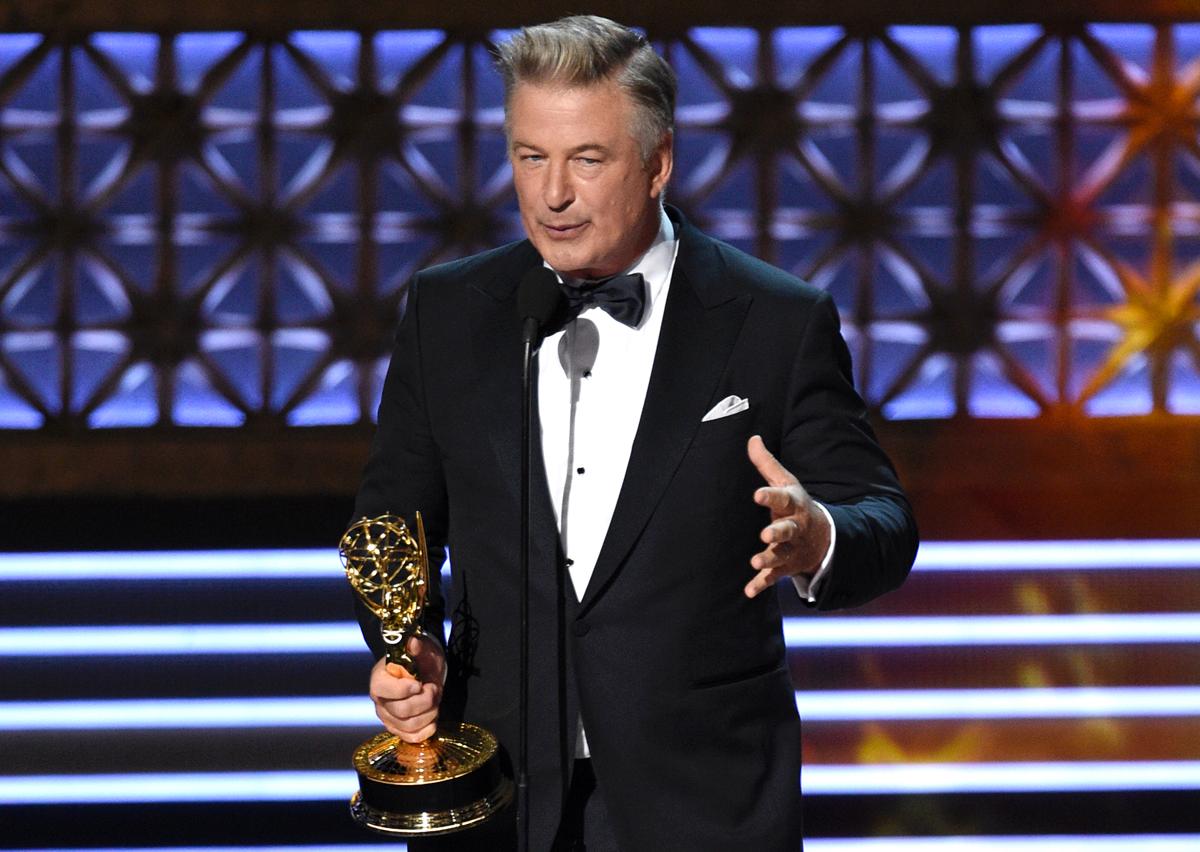 Alec Baldwin has surrendered his mobile phone to investigators who are looking into the fatal shooting on his film set, his attorney has said.

Axar.az reports citing foreign media that a search warrant for the actor's iPhone was issued in December, but the Santa Fe County sheriff's office had said earlier this week it was still trying to obtain the device.

The Hollywood actor was rehearsing a scene in Rust and holding a prop gun when it went off, firing live rounds that killed cinematographer Halyna Hutchins and injured director Joel Souza.

On Friday, sheriff's department spokesperson Juan Rios said via email that Baldwin's phone had been turned over to authorities in Suffolk County, New York, who were in the process of downloading relevant data to send to New Mexico investigators.