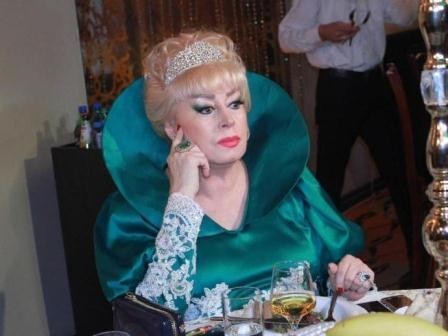 According to the Ministry of Health Emergency Medical Aid Station, the call was received 2 hours before her death. The causes of death of the popular singer will be announced in the coming minutes. Ilhama Guliyeva's family confirmed the death.

She was a soloist of Estrada Orchestra of State TV and Radio Broadcasting Company in 1965-1970, and the Azerbaijan State Philharmonic Hall in 1970-1980. Since 1980, she has been a soloist of ("Azconcert"). Her repertoire included works of Azerbaijani and foreign composers. She went on tour to a number of foreign countries, including the UK, Spain, Denmark, Turkey, Germany, etc.


Guliyeva was the daughter of singer Tukezban Ismayilova. She has one son.