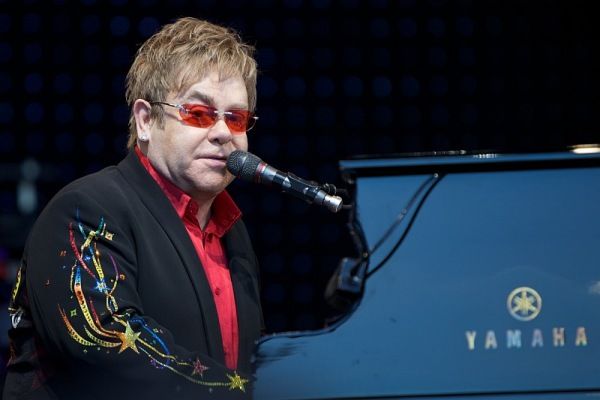 At his 55th concert, which was held in Detroit, Michigan, the British singer and composer Elton John, stating that he would complete the concert activity.

Axar.az reports that now to support Podrobnosti, for in the words of the 75-year-old vikonavtsa, you can no longer travel all over the world.

"Now I can tell you what it is. I won't be left without music, but I don't want to wander around anymore. I'm doing 17 rock cim."

The Farewell Yellow Brick Road Tour is 3 rocky. Vikonavtsy planned to end the tour near Lipny 2023.

Elton John's singles 33 times entered the TOP-10 hit parades in the yogo fatherland and 8 times went to the top of the charts.