"Eurovision-2023" will be held in Great Britain. 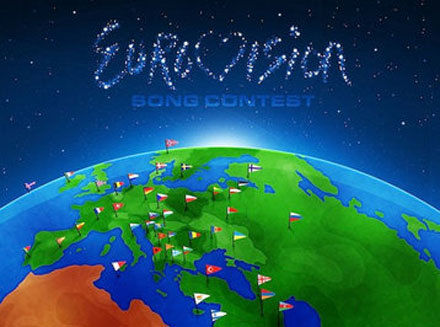 "Eurovision-2023" song contest will be held in Great Britain.

Axar.az reports that the European Broadcasting Union has released information about this.

"Unfortunately, next year the competition will not be held in Ukraine due to security reasons," the information stated.

Due to the war in Ukraine, it was decided to hold the competition in 2022 in Britain, which took the second place. The specific location and date will be announced in the coming months.