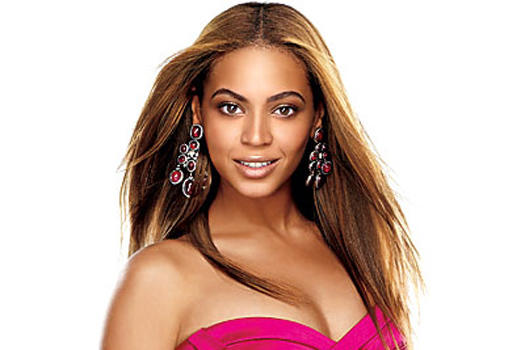 Beyoncé has shared a heartfelt with her fans after her new album Renaissance leaked online earlier this week.

Axar.az reports that the music icon's new album officially dropped on streaming services and stores on Friday (29 July) however, the 16-track collection was uploaded to file sharing websites two days early on Wednesday.

The leak came as a shock for fans after the mum-of-three opted to forego a traditional album rollout since the release of her self-titled visual album in 2013.

Queen Bey has now spoken on the unofficial release of her music as fans worldwide are now able to legally listen and obsess over her latest project.