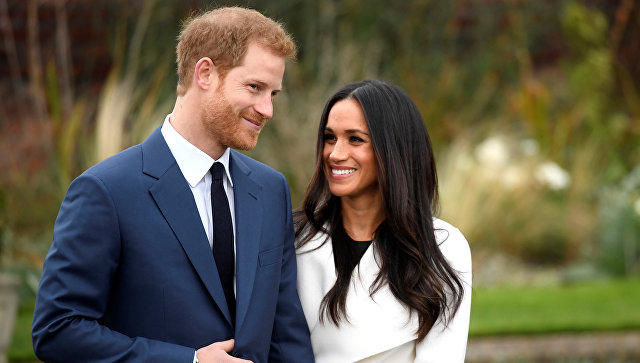 Prince Harry made several telling gestures that hinted at his "high levels of anxiety" as Meghan Markle gave her first speech in the UK since Megxit, according to a body language expert. The pair appeared at the One Young World Summit in Manchester, where Meghan delivered a keynote speech during the opening ceremony.

Axar.az reports the former Suits star, who was dressed in a vivid red high-necked sleek trouser suit and matching red heels, smiled broadly and held hands with Harry as they made their way through the auditorium to huge cheers and applause, as delegates held up their phones to film them.