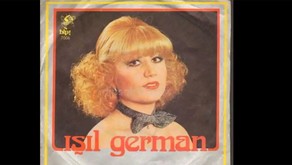 The 63-year-old singer died of a heart attack.

According to the information, I.German lived alone in her house in Kuşadası in financial difficulties.

She took part in several films as an actress and wrote music for Turkish films in the 1980s.