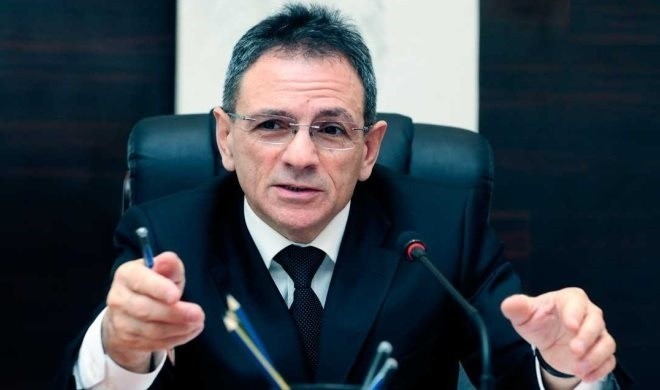 Under the order signed by Azerbaijani President Ilham Aliyev, Ismayil Baghirov has been appointed as Deputy Chief of State Security Service.

Baghirov has worked in higher positions and then dismissed from the Ministry of National Security. After Madat Guliyev was appointed to the post of Chief of State Security Service, he was reappointed as an experienced specialist.

Under relevant order signed by Chief of the SSS, Lieutenant-General Madat Guliyev, Ali Shafiyev was appointed as Chief of Heydar Aliyev Academy of the State Security Service.

New appointments have been made to positions of chiefs in all departments of the SSS.

The information about the new appointments confirmed from SSS.