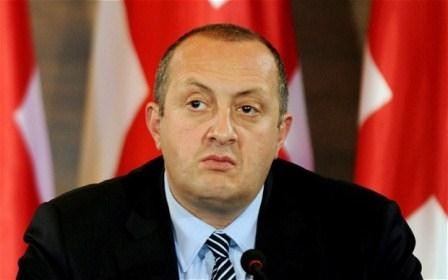 He made remarks during the briefing after the meeting with his Azerbaijani counterpart Elmar Mammadyarov.

The trade turnover between the two countries amounted to $24.76 million in Jan. 2016, which is 1.8 times less than the same period of 2015, according to Azerbaijan’s State Customs Committee.