Cooperation between Azerbaijan and Vietnam 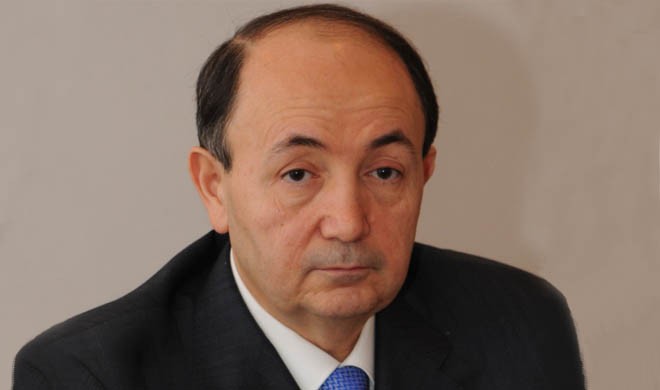 An agreement to this effect was signed in Hanoi on March 8 by Vietnamese Justice Minister Ha Hung Cuong and his Azerbaijani counterpart Fikrat Mammadov.

According to the Vietnamese media, accordingly, the two sides will join hands in judicial activities, personnel training and legal studies, among others.

Fikrat Mammadov expressed his hope that the agreement will be actualised as soon as possible, and that the two sides will enhance the exchange of experts and officials to contribute to judicial reforms in each country.

The Azerbaijan Minister is on a working visit to Vietnam from March 6-10. Earlier, he met with Vice Chairman of the National Assembly Uong Chu Luu and Chief Judge of the Supreme People’s Court Truong Hoa Binh.