Example of relation between muslims and jews 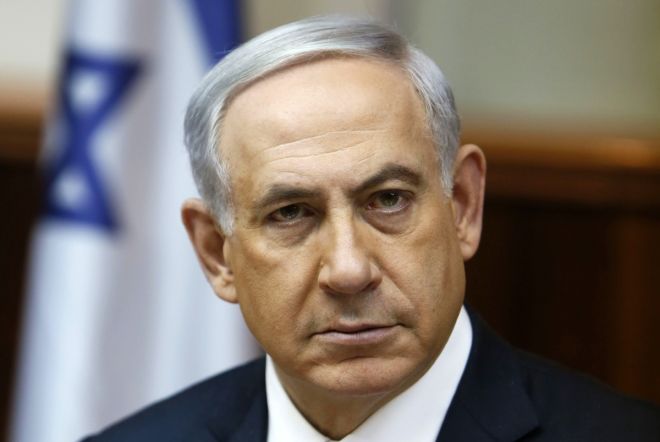 Israeli Prime Minister Benjamin Netanyahu has praised the attitude to Jews in Azerbaijan as he made a press statement following his meeting with President Ilham Aliyev during his one day visit to Baku.

Axar.az informs, he said: “Israel is a Jewish state. Azerbaijan is a Muslim state, it has a predominately Muslim population. Here you have an example of Muslims and Jews working together to secure a better future for both of us. It is an example that shines against a background of intolerance and lack of acceptance and mutual respect in our time.”

He said respect shown to Jews in Azerbaijan over the years fostered the very strong bond of sympathy and admiration for Azerbaijan.

“The world sees so much intolerance, so much darkness. And here is an example of what relations can be and should be between Muslims and Jews everywhere,” Benjamin Netanyahu said.